Life Lessons From a Young Girl in Gaza 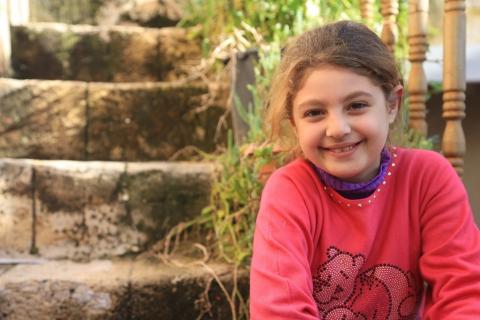 Life Lessons From a Young Girl in Gaza

Jumana is a young girl in Gaza who, despite the challenges and hardships she’s been through, is full of hope, love and curiosity. Jumana’s childhood was afflicted with loss and war. But with the help of Mustaqbali and Bayt.com, Jumana was able to turn her sorrows into giggles and a truly inspiring story.

Jumana Sammoni, an 8 year old enchanting Palestinian girl, is the epitome of inspiration and hope. Although she was orphaned at a very young age, survived war and the loss of three fingers, Jumana has turned her fears into ambition and her suffering into inspiration.

Jumana’s turning point was when she started her journey with Mustaqbali. Before joining Mustaqbali she was a troubled child, plagued with fear, loneliness and negativity. She was uncomfortable being around others and would rather stay alone than talk to anyone. Her grandparents, with whom she lives now, were worried about her.

At first, Jumana wasn’t willing to participate in the activities of Mustaqbali. But, with the help of her teachers, Jumana has fought the challenges that faced her and turned her curiosity into a learning journey; she is now an A+ student, a ball of energy, confidence and positivity. She has a new family of friends and teachers, and they love her deeply.

“I love painting. When the boys play football, I love watching them. When the ball comes to me, I hold it and run away. They get mad at me.” said Jumana with a giggle.

Jumana loves Mustaqbali’s hosting center where most activities are conducted. She said, “At home I get bored. My grandmother is not always well to play with me. At the center, I have loving friends, we play and learn together!”

The Mustaqbali program was launched in 2009 by the Abraaj Group and Welfare Association. It seeks to empower the under-privileged and orphaned children of Gaza after the war, and to provide them the prospect of a satisfying childhood and accomplished life. The result is the spread of success, hope and better lives for the children, and in turn, the development of Gaza. 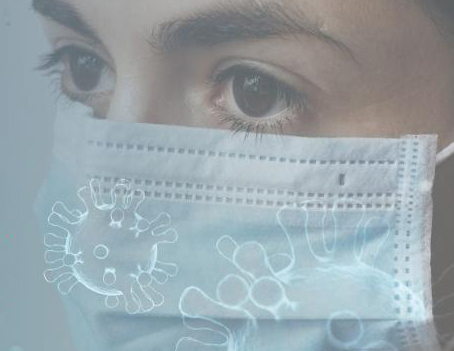 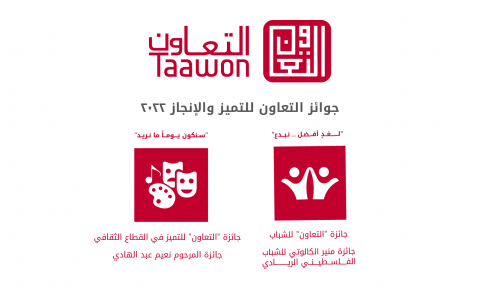 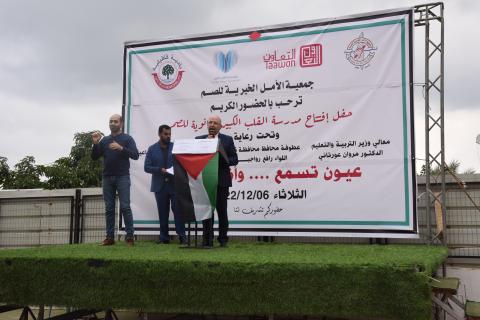 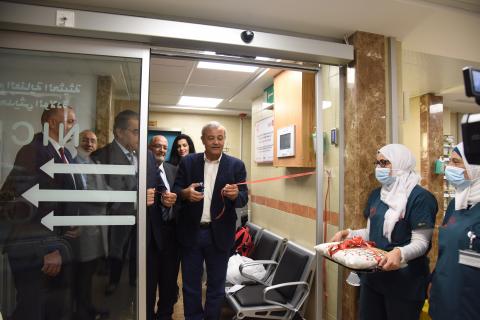